We frequently hear all these words during the first session of couples therapy. 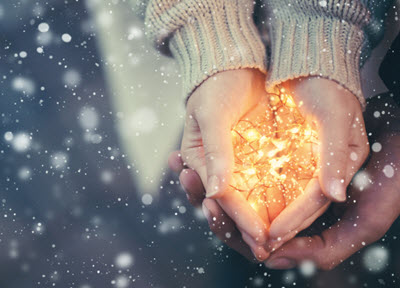 What happened to the magic?

The excitement, anticipation, desire – you couldn’t wait to be with each other. You finished each other’s sentences, but in reality, you didn’t need words. Yours was a dance of intimacy and passion – a connection of souls – to a music only you two could hear.

But that closeness – it’s diminished over time. The intimacy once so dear is now almost non-existent.

All those sweet nothings? Now, it’s harsh words. You fight all the time – from the little things to the huge blowups. And you both know just where to take verbal jabs to hurt each other.

You are hesitant to even bring up simple topics, because of the fear of starting another fight.

You want the arguing to stop, but nothing you try works. If it does work, then it doesn’t last. It feels terrible. Even though you try to hide it from the kids, guess what? They see it, and they feel it as much you do.

The sadness, irritability, resentment, and discouragement – they’re too much to bear. 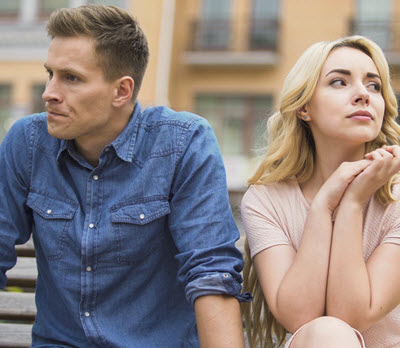 But – you still love each other.

It’s hard to imagine being apart, and that’s not what you want.

You’ve built a life together, made a commitment to each other. The knowledge that it could be better nags at you constantly – it sure isn’t as good as it used to be.

You’ve thought about getting help before – for a while now, actually. Maybe you’ve even tried couples therapy before, and it didn’t seem to get you anywhere.

Many of the couples who come to see us are nervous – fearful – at first, but willing to take one last shot.

Either things keep going down the path toward misery and divorce…

Or you call us.

Get your dance partner back.

Rekindle the flame. Rediscover each other. Restore your connection.